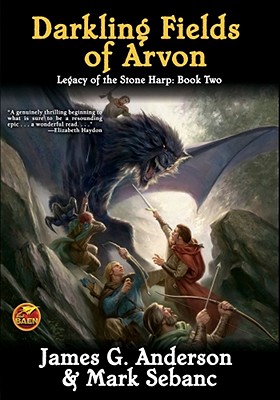 James G. Anderson is a teacher, catechist, musician, and poet, and holds a BA and MA in theology. He lives with his wife and three sons on the Canadian prairies outside Saskatoon, Saskatchewan. Mark Sebanc has worked as an editor and translator. He holds B.A. and M.S. degrees in classics from the University of Toronto. He does his writing on a peaceful backwoods farm on the edge of the Canadian Shield in the Upper Ottawa valley of Ontario.
Loading...
or
Not Currently Available for Direct Purchase