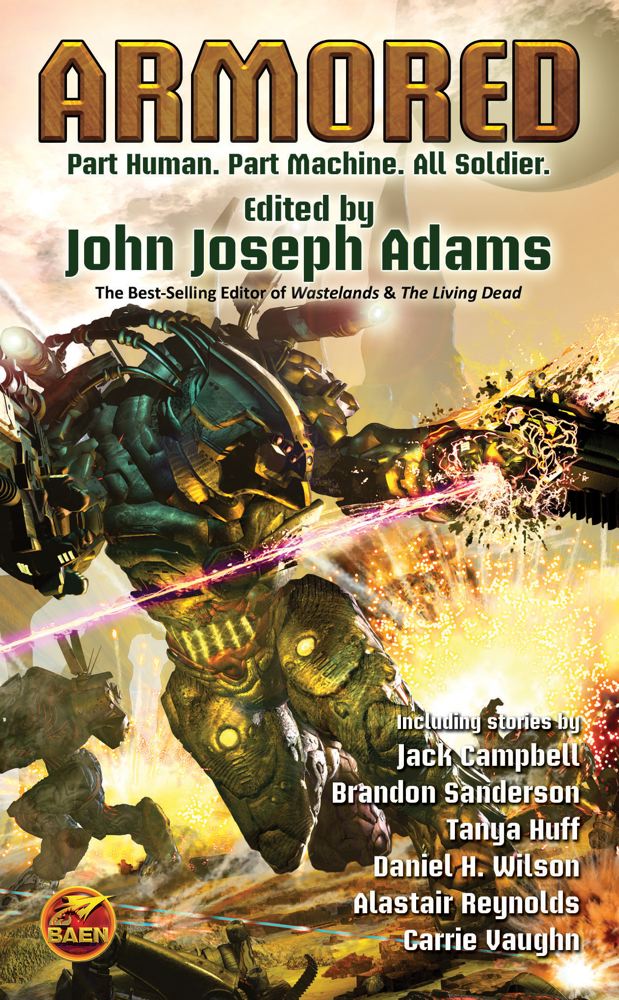 John Joseph Adams John Joseph Adams--called "the reigning king of the anthology world" by Barnes & Noble.com--is the bestselling editor of many anthologies, such as Under the Moons of Mars: New Adventures on Barsoom, Brave New Worlds, Wastelands, The Living Dead, The Living Dead 2, By Blood We Live, Federations, The Improbable Adventures of Sherlock Holmes, and The Way of the Wizard. He is a two-time finalist for the Hugo Award and a three-time finalist for the World Fantasy Award. He is also the editor and publisher of Lightspeed Magazine, and is the co-host of Wired.com's The Geek's Guide to the Galaxy podcast.
Loading...
or
Not Currently Available for Direct Purchase