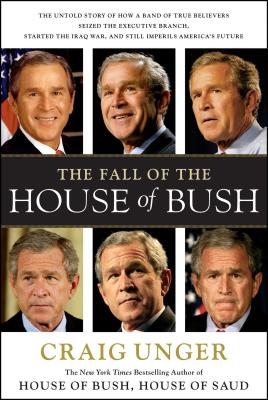 The Fall of the House of Bush

The Untold Story of How a Band of True Believers S

Craig Unger is the author of the New York Times bestselling House of Bush, House of Saud. He appears frequently as an analyst on CNN, the ABC Radio Network, and other broadcast outlets. The former deputy editor of The New York Observer and editor-in-chief of Boston Magazine, he has written about George H. W. Bush and George W. Bush for The New Yorker, Esquire, and Vanity Fair. He lives in New York City.
or support indie stores by buying on