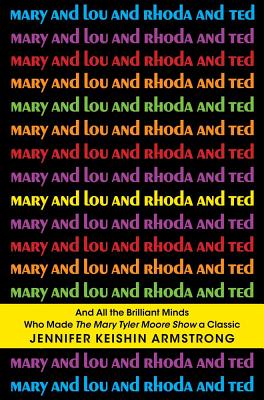 The story of the making of a classic and groundbreaking TV show, as experienced by its producers, writers, and cast.