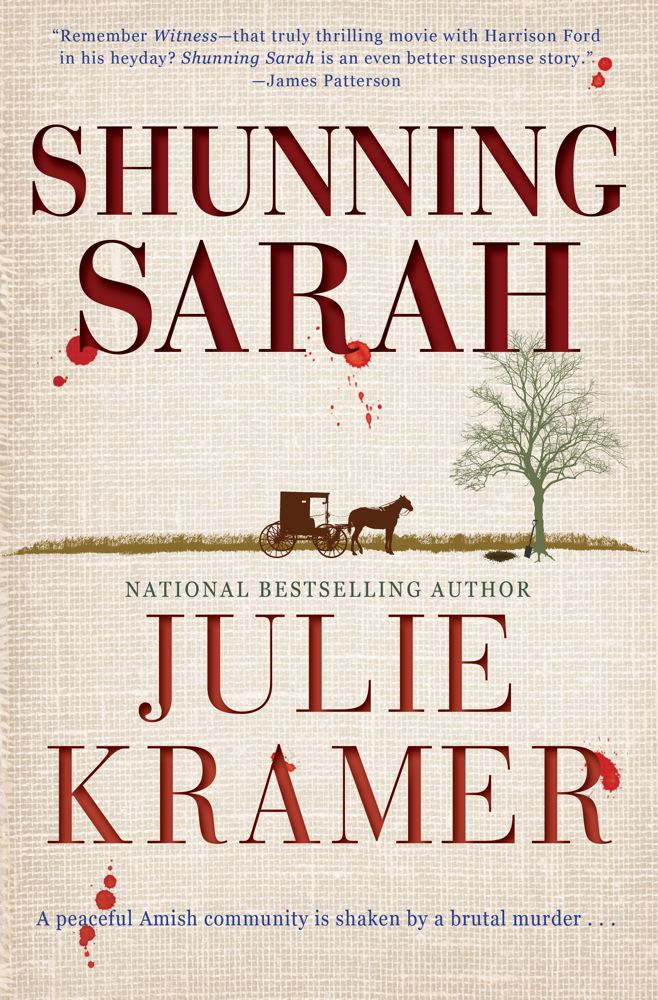 Minneapolis’s star investigative reporter Riley Spartz is constantly in search of her next TV sweeps piece. When she hears that a young boy is trapped at the bottom of a sinkhole, she smells ratings. Little does she know just how big the story will be—not only does it involve a tragic murder, but the local Amish community as well. Once Riley is on the case, though, she sees that solving it will be anything but easy.

When Riley finds a clue the cops have missed, she uncovers a dark web of fraud and deception in the community—driven by motives as old as the Bible: sex and money. Riley will stop at nothing to bring the killer to justice, and she is determined to do so before anyone—including herself—becomes the next target.

Praise For Shunning Sarah: A Novel…

“Kramer’s usual mix of suspense, humor and meticulous research in Shunning Sarah again show her series is so entertaining.”