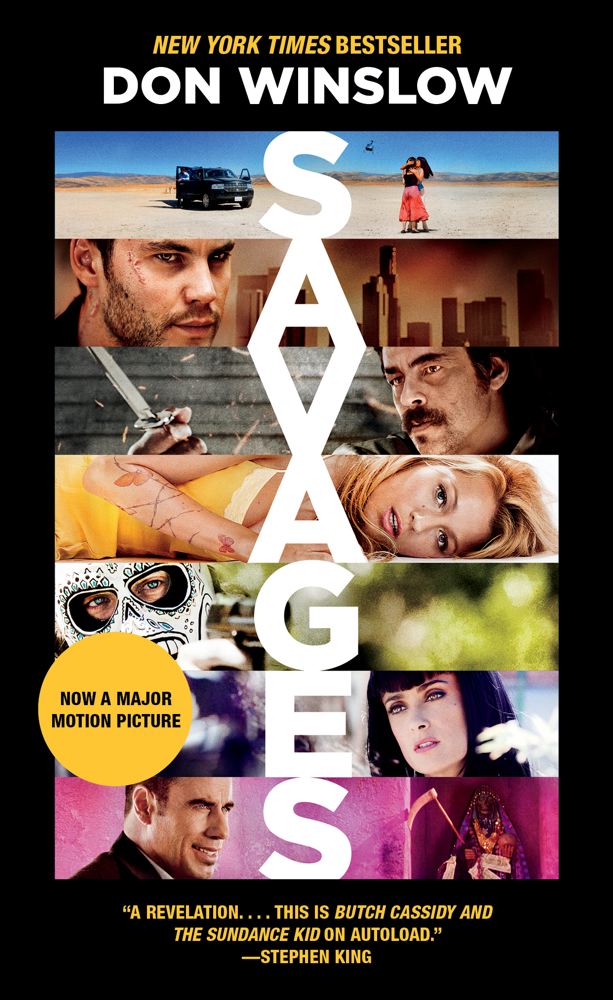 Soon to be a major motion picture directed by Oliver Stone and featuring Blake Lively and John Travolta—the smash hit thriller about two young marijuana dealers who are blackmailed into a partnership with a Mexican cartel.

“A revelation . . . This is Butch Cassidy and the Sundance Kid on autoload.” —Stephen King, Entertainment Weekly

“A spellbinding tour de force that is utterly impossible to put down.” —Christopher Reich

“This is the story of love’s costs—and the acceptance of whatever that cost entails.” —Randy Michael Signor, Chicago Sun-Times

“Winslow’s marvelous, adrenaline-juiced roller coaster of a novel . . . is both a departure and a culmination, pyrotechnic braggadocio and deep meditation on contemporary American culture.” —Sarah Weinman, Los Angeles Times

Don Winslow is the acclaimed New York Times bestselling author of twenty novels, including The Force, The Cartel, The Kings of Cool, Savages, The Gentlemen’s Hour, The Dawn Patrol, The Winter of Frankie Machine, The Power of the Dog, and The Border. He lives in Southern California. To learn more, follow Don on Twitter @DonWinslow or visit Don-Winslow.com.
Loading...
or
Not Currently Available for Direct Purchase