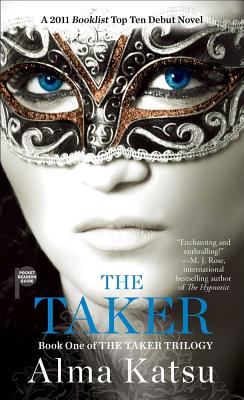 Alma Katsu was born in Alaska and raised near Concord, Massachusetts. She has a BA in writing from Brandeis University and an MA from the Johns Hopkins Writing Program. She is the author of the Taker trilogy (The Taker, The Reckoning, and The Descent) and The Hunger. She lives with her husband in Virginia. Visit her on Twitter @AlmaKatsu.
Loading...
or
Not Currently Available for Direct Purchase