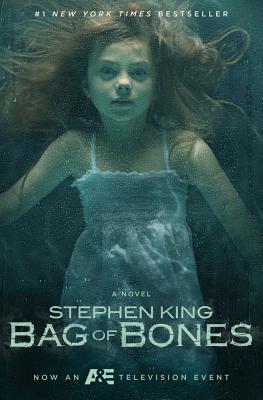 STEPHEN KING’S POWERFUL TALE OF LOST LOVE’S ENDURING BONDS AND HAUNTING SECRETS FROM THE PAST. . . .

Four years after the sudden death of his wife, bestselling novelist Mike Noonan is still grieving, unable to write, and plagued by vivid nightmares set at Sara Laughs, the Maine summerhouse that seems to be calling to him. Reluctantly returning to the lakeside getaway, Mike finds a small town in the soulless grip of a powerful millionaire, a single mother fighting to keep her three-year-old daughter, and a miasma of ghostly visitations and escalating terrors at his remote cabin. Drawn to Mattie’s dilemma and falling in love with her and with young Kyra, Mike must still face the terrifying forces that have been unleashed at the lake’s edge—what do they want with Mike Noonan?