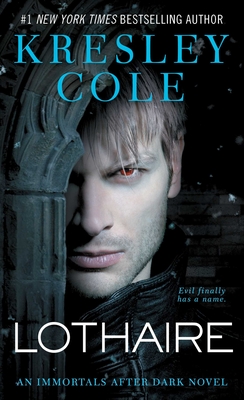 In one month, Lothaire must choose between a millennia-old blood vendetta and his irresistible prisoner. Will he succumb to the miseries of his past...or risk everything for a future with her?