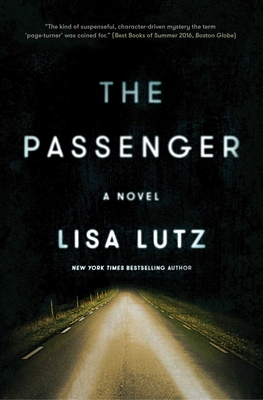 The Passenger’s white-knuckled plot and unforeseeable twists make one thing for certain: the ride will leave you breathless. “When the answers finally come, they are juicy, complex, and unexpected. The satisfying conclusion will leave readers rethinking everything and immediately turning back to the first page to start again. Psychological suspense lovers will tear through this thriller” (Library Journal, starred review).