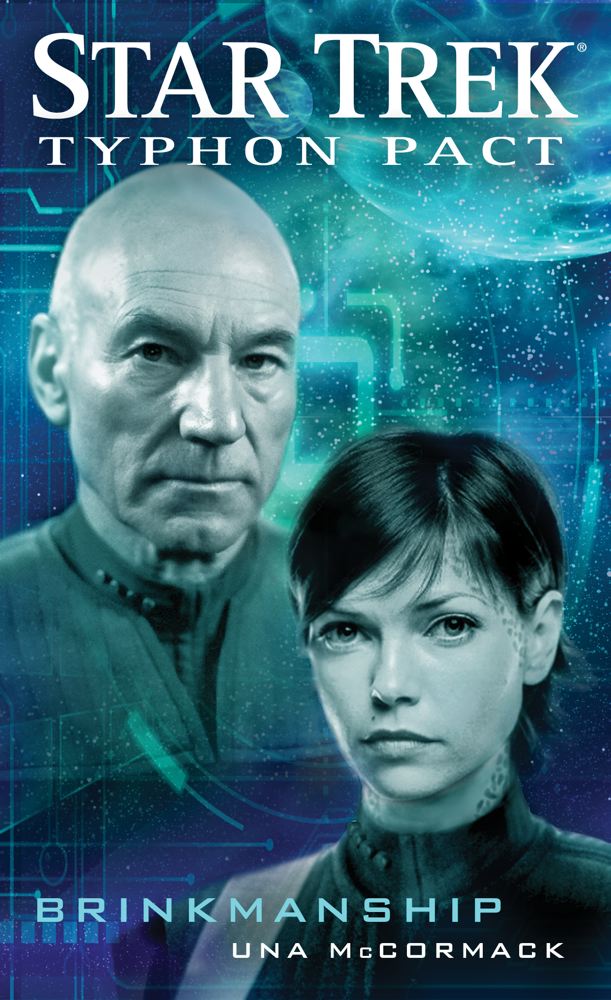 An all-new novel set in the universe of Star Trek: The Next Generation, in which tensions escalate between two powerful forces in interstellar space.

The Venette Convention has always remained independent, but it is about to become the flashpoint for a tense military standoff between the two power blocs now dominating interstellar space—the United Federation of Planets and the recently formed Typhon Pact. The Venetan government turns to the Typhon Pact’s Tzenkethi Coalition for protection in the new order, and has agreed to allow three of their supply bases for Tzenkethi use. But these bases—if militarized—would put Tzenkethi weapons unacceptably close to Federation, Cardassian, and Ferengi space. While Captain Ezri Dax and the crew of the U.S.S. Aventine are sent to investigate exactly what is happening at one of the Venette bases, Captain Jean-Luc Picard and the U.S.S. Enterprise are assigned to a diplomatic mission sent to the Venette homeworld in order to broker a mutually acceptable resolution. But the Cardassian delegates don’t seem particularly keen on using diplomacy to resolve the situation, which soon spirals out of control toward all-out war. . . .

Una McCormack is the author of seven previous Star Trek novels: The Lotus Flower (part of The Worlds of Star Trek: Deep Space Nine), Hollow Men, The Never-Ending Sacrifice, Brinkmanship, The Missing, the New York Times bestseller The Fall: The Crimson Shadow, and Enigma Tales. She is also the author of three Doctor Who novels from BBC Books: The King’s Dragon, The Way Through the Woods, and Royal Blood. She has written numerous short stories and audio dramas. She lives in Cambridge, England, with her partner of many years, Matthew, and their daughter, Verity.
or
Not Currently Available for Direct Purchase
Copyright © 2020 American Booksellers Association