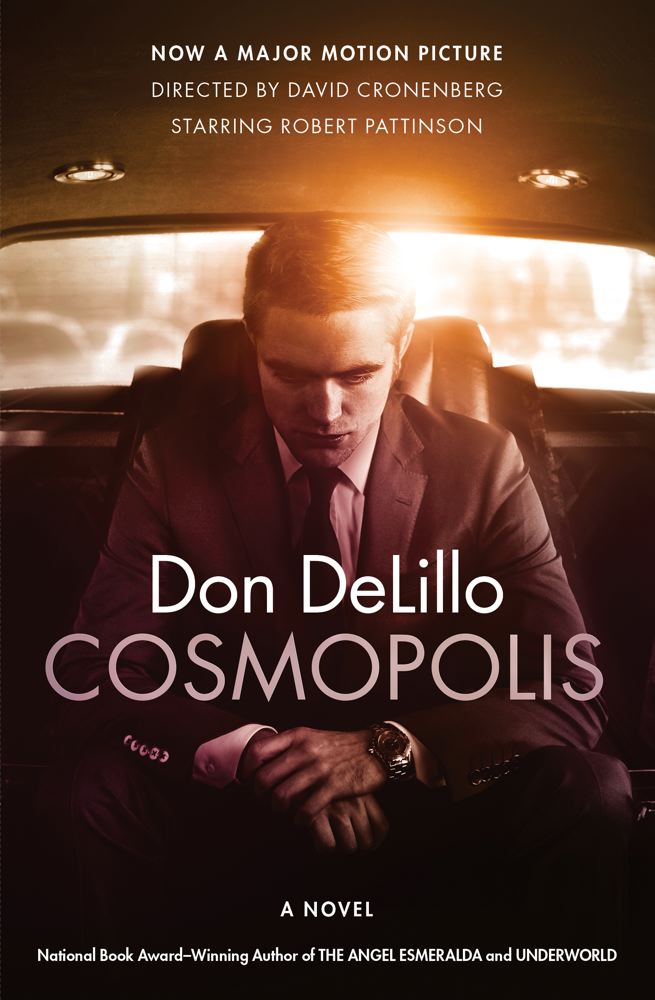 “A brilliant novel…. Don DeLillo continues to think about the modern world in language and images as quizzically beautiful as any writer.”—San Francisco Chronicle

“Written with the sort of intensity you simply don’t get elsewhere.”—GQ (UK)