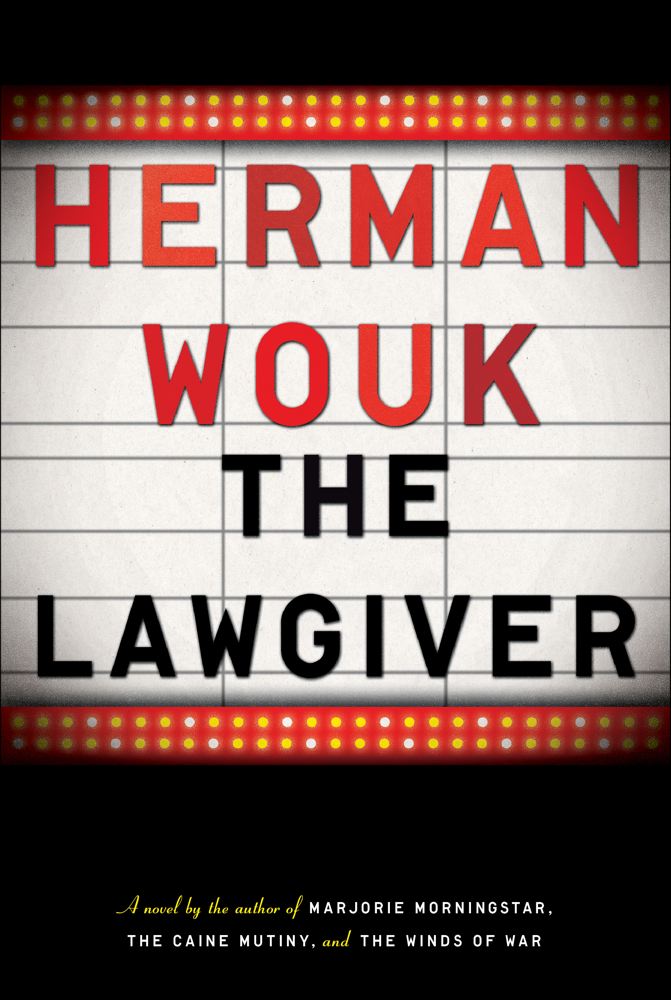 For more than fifty years, legendary author Herman Wouk has dreamed of writing a novel about the life of Moses. Finally, at age ninety-seven, he has found an ingeniously witty way to tell the tale in The Lawgiver, a romantic and suspenseful epistolary novel about a group of people trying to make a movie about Moses in the present day. The story emerges from letters, memos, e-mails, journals, news articles, recorded talk, Skype transcripts, and text messages.

At the center of The Lawgiver is Margo Solovei, a brilliant young writer-director who has rejected her rabbinical father’s strict Jewish upbringing to pursue a career in the arts. When an Australian multibillionaire promises to finance a movie about Moses if the script meets certain standards, Margo does everything she can to land the job, including a reunion with her estranged first love, an influential lawyer with whom she still has unfinished business.

Two other key characters in the novel are Herman Wouk himself and his wife of more than sixty years, Betty Sarah, who, almost against their will, find themselves entangled in the Moses movie when the Australian billionaire insists on Wouk’s stamp of approval.

As Wouk and his characters contend with Moses and marriage, and the force of tradition, rebellion, and reunion, The Lawgiver reflects the wisdom of a lifetime. Inspired by the great nineteenth-century novelists, one of America’s most beloved twentieth-century authors has now written a remarkable twenty-first-century work of fiction.

“…The Lawgiver is a combination of sweet romantic comedy and sly Hollywood satire, and it is as much fun to read as it seems to have been to write….Wouk excels in channeling distinctive voices."
— The Columbus Dispatch (OH)