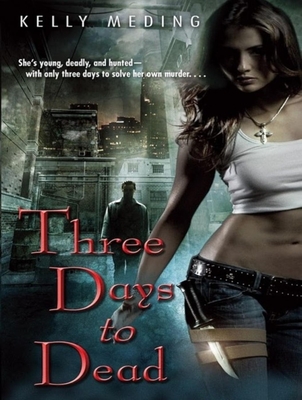 Praise For Three Days to Dead…