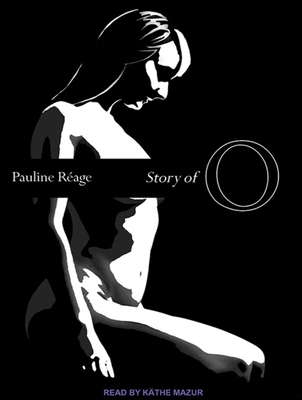 Kathe Mazur (pronounced "kay-ta") has recorded over one hundred titles, including "The Nanny Diaries" by Emma McLaughlin and Nicola Kraus, Hillary Clinton's "Living History," and Jacquelyn Mitchard's "Cage of Stars," an "AudioFile" Earphones Award winner.
Loading...
or
Not Currently Available for Direct Purchase