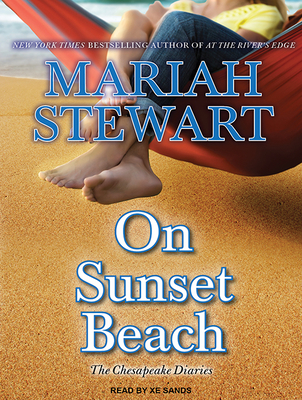 Xe Sands is an award-winning narrator known for her authentic characterizations and intimate delivery. She has more than a decade of experience bringing stories to life through narration, performance, and visual art, including recordings of "Wonderland" by Stacey D'Erasmo and "Survival Lessons" by Alice Hoffman.
Loading...
or support indie stores by buying on