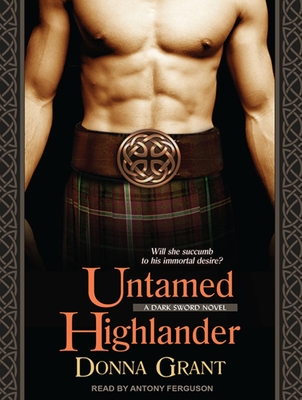 Antony Ferguson, a native of London, England, is a classically trained actor and has appeared in numerous productions in London, Off Broadway, and Regional theater. As a voice actor, he has over fifty audiobooks to his credit.