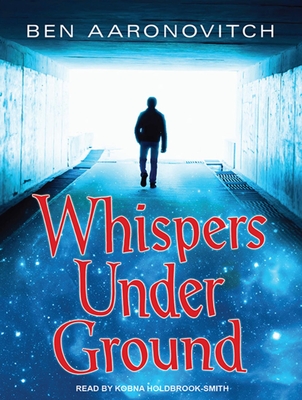 Kobna Holdbrook-Smith is a Ghanaian-born, British actor who has appeared on stage, film, and television, including "Little Britain" and "Sirens." His audiobook narrations include "Blue Remembered Earth" by Alastair Reynolds and "The Memory of Love" by Aminatta Forna.
Loading...
or support indie stores by buying on