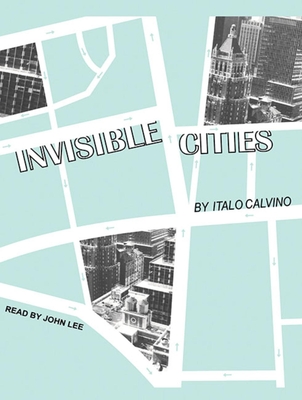 British narrator John Lee has read audiobooks in almost every conceivable genre, from Charles Dickens to Patrick O'Brian. He has won numerous Audie Awards and "AudioFile" Earphones Awards, and he was named a Golden Voice by "AudioFile" in 2009.
or
Not Currently Available for Direct Purchase
Copyright © 2020 American Booksellers Association