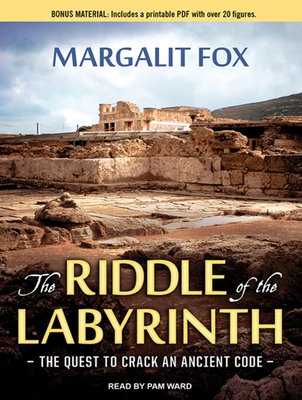 The Riddle of the Labyrinth (Compact Disc)