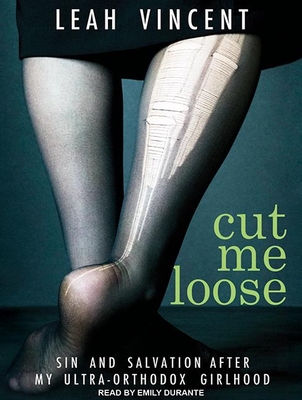 Leah Vincent is a writer and activist. The first person in her family to go to college, she went on to earn a master's degree in public policy from the Harvard Kennedy School. She writes for various publications, including the "Huffington Post" and the "Jewish Daily Forward."

Emily Durante has narrated the Midnight Twins trilogy by Jacquelyn Mitchard, "Casting Off" by Nicole R. Dickson, and "Smooth Talking Stranger" by Lisa Kleypus, and directed the Earphones Award-winning performance of "Heaven's Keep" narrated by Buck Schirner.
Loading...
or
Not Currently Available for Direct Purchase