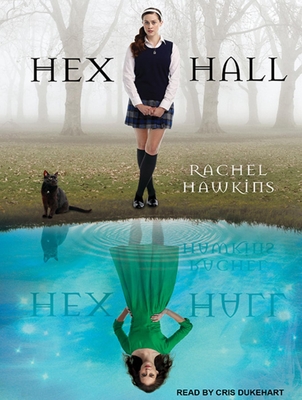 An award-winning storyteller and a graduate of Johns Hopkins University, Cris Dukehart has narrated books in a plethora of genres, from romance, science fiction, and young adult to children's literature and autobiography. Her voice, with an endearing mix of sweetness and pluck, can be heard around the world and across the Web in commercials, e-learning projects, and corporate narrations.
Loading...
or
Not Currently Available for Direct Purchase