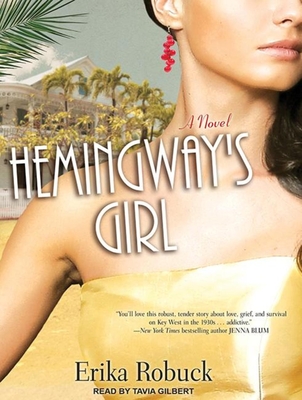 Tavia Gilbert, a multiple Audie Award nominee and "AudioFile" Earphones and Parent's Choice Award-winning producer, narrator, and writer, has appeared on stage and in film. She has narrated over two hundred multicast and solo voice audiobooks.
or
Not Currently Available for Direct Purchase
Copyright © 2020 American Booksellers Association