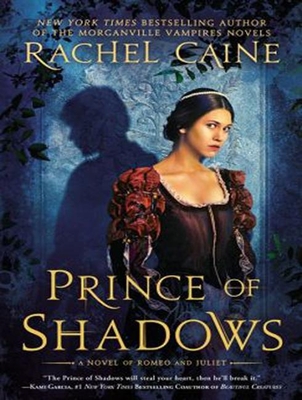 Kyle McCarley is a voice-over actor whose credits include the video games Dragon Nest, Vindictus, and MapleStory, and the audiobooks "Forgotten Realms: The Shadow Stone" by Richard Baker and "Nightingale" by "New York Times" bestselling author David Farland.
or
Not Currently Available for Direct Purchase
Copyright © 2020 American Booksellers Association