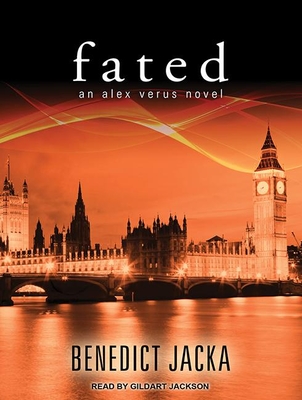 Alex Verus is part of a world hidden in plain sight, running a magic shop in London. And while Alex's own powers aren't as showy as some mages, he does have the advantage of foreseeing the possible future-allowing him to pull off operations that have a million-to-one-chance of success. But when Alex is approached by multiple factions to crack open a relic from a long-ago mage war, he knows that whatever's inside must be beyond powerful. And thanks to his abilities, Alex can predict that by taking the job, his odds of survival are about to go from slim to none . . .

With acting credits that span stage and screen, Gildart Jackson is most often recognized for his role as Gideon on "Charmed." Other notable TV roles include Jackson Palmer on "Providence" and Simon Prentiss on "General Hospital," and his theater roles include Henry Higgins in "My Fair Lady," and Adrian in "Private Eyes at the Old Globe."
Loading...
or
Not Currently Available for Direct Purchase