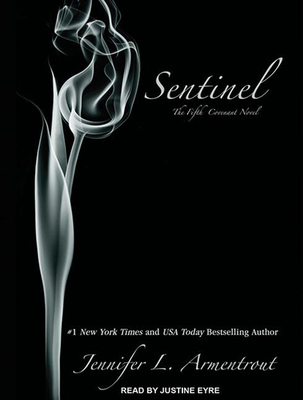 It's a beautiful day for a war. As the mortal world slowly slips into chaos of the godly kind, Alexandria Andros must overcome a stunning defeat that has left her shaken and in doubt of their ability to end this war once and for all. And with all the obstacles between Alex and her happily-ever-after with the swoonworthy Aiden St. Delphi, they must now trust a deadly foe as they travel deep into the Underworld to release one of the most dangerous gods of all time. Alex faces a terrible choice: the destruction of everything and everyone she holds dear...or the end of herself.

Jennifer L. Armentrout is the "USA Today" bestselling author of the Covenant series and the Lux series.