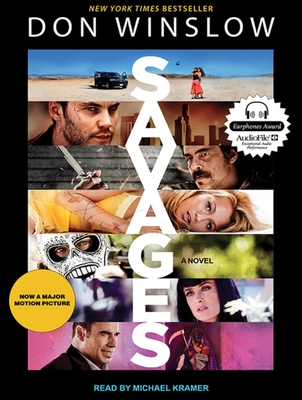 Part-time environmentalist and philanthropist Ben and his ex-mercenary buddy Chon run an independent Laguna Beach-based marijuana operation, reaping significant profits from an established clientele. But they may have come up against something that they can't handle the Mexican Baja Cartel wants in, and saying no is unacceptable. When they refuse to back down, the cartel kidnaps Ophelia, the boys' playmate and confidante. O's abduction sets off a dizzying array of ingenious negotiations and gripping plot twists that will captivate listeners eager to learn the costs of freedom and the price of an amazing high.