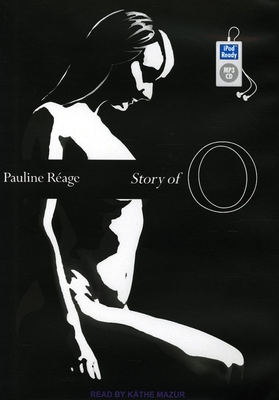 K the Mazur (pronounced "kay-ta") is best known on television for the role of DDA Andrea Hobbs that she plays on both "The Closer" and its hit spin-off, "Major Crimes." She has recorded over one hundred audiobooks, including the multi-award-winning "Quiet: The Power of Introverts in a World That Can't Stop Talking" by Susan Cain and "The Nanny Diaries" by Emma McLaughlin and Nicola Kraus"
Loading...
or
Not Currently Available for Direct Purchase