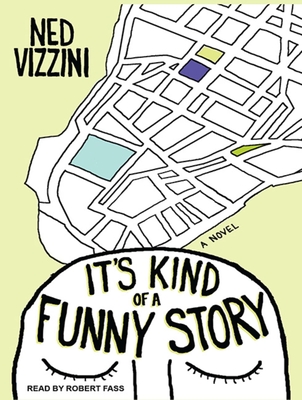 Winner of the prestigious Audie Award for his recording of "Empire of Liberty: A History of the Early Republic" by Gordon S. Wood, veteran actor Robert Fass is a multiple Audie Award nominee with over eighty audiobooks to his credit. He has also earned multiple "AudioFile" Earphones Awards, including for his narration of Francisco Goldman's novel "Say Her Name."
Loading...
or support indie stores by buying on