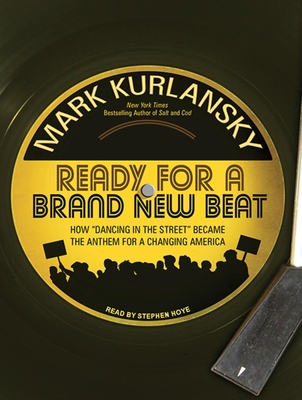 Stephen Hoye has won more than a dozen "AudioFile" Earphones Awards and two prestigious APA Audie Awards, including one for "Rich Dad, Poor Dad" by Robert T. Kiyosaki. He has recorded many other notable titles, such as "Every Second Counts" by Lance Armstrong and "The Google Story" by David A. Vise and Mark Malseed.
Loading...
or support indie stores by buying on