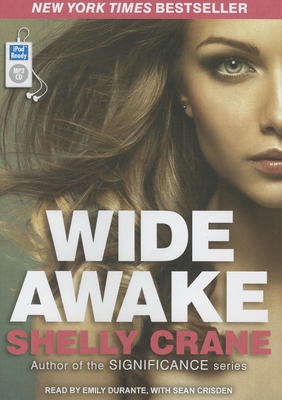 Sean Crisden is a multitalented actor and an "AudioFile" Earphones Award-winning narrator who has recorded audiobooks in almost every genre, from science fiction to romance. He has also voiced characters in numerous video games and appeared in many commercials and films, including "The Last Airbender."
or
Not Currently Available for Direct Purchase
Copyright © 2020 American Booksellers Association