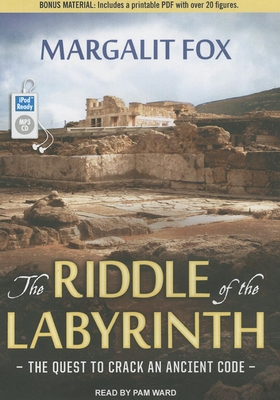 The Riddle of the Labyrinth (MP3 CD)

Pam Ward has performed in a variety of venues, but she found her true calling reading books for the blind and physically handicapped for the Library of Congress Talking Books program, for which she received the prestigious Alexander Scourby Award from the American Foundation for the Blind. She is also an "AudioFile" Earphones Award winner.
or support indie stores by buying on
Copyright © 2020 American Booksellers Association