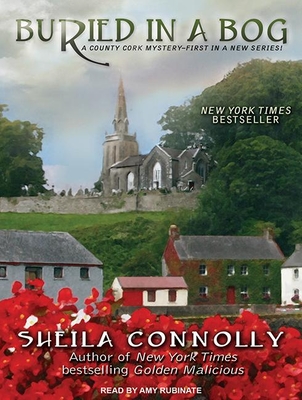 Amy Rubinate has narrated over 140 audiobooks and has won multiple "AudioFile" Earphones Awards. Her books have been selected for "Booklist"'s Top 10 Historical Fiction and "Booklist" Editor's Choice Media 2012.
Loading...
or
Not Currently Available for Direct Purchase