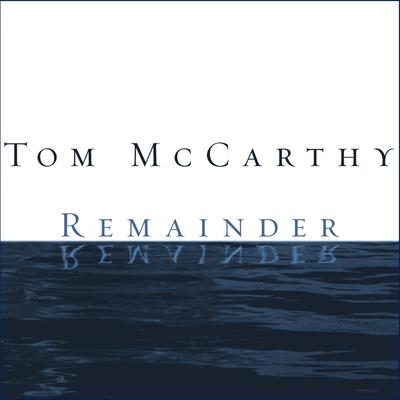 Then, one night, an ordinary sight sets off a series of bizarre visions he can't quite place.

How he goes about bringing his visions to life—and what happens afterward—makes for one of the most riveting, complex, and unusual novels in recent memory.

James Langton trained as an actor at the Royal Scottish Academy of Music and Drama. An AudioFile Earphones Award winner, he has performed many voice-overs and narrated numerous audiobooks, including the international bestseller The Brotherhood of the Holy Shroud by Julia Navarro, The Virtues of War by Steven Pressfield, and The Demon's Lexicon by Sarah Rees Brennan. He is also a professional musician who led the internationally renowned Pasadena Roof Orchestra from 1996 to 2002. James was born in York, England, and is now based in New York City.