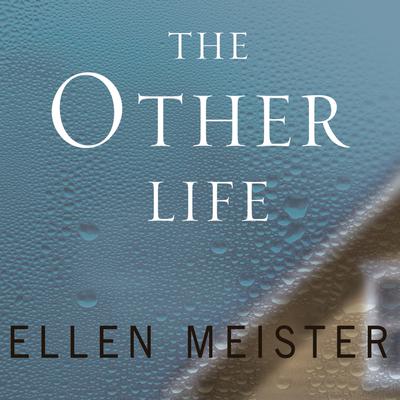 The Other Life (Digital Audiobook)

If you could return to the road not taken, would you?

Happily married and pregnant, Quinn Braverman has an ominous secret. Every time she makes a major life decision, she knows an alternate reality exists in which she made the opposite choice—not only that, she knows how to cross over. But even in her darkest moments—like her mother's suicide—Quinn hasn't been tempted to slip through...until she receives devastating news about the baby she's carrying.

The grief lures her to peek across the portal, and before she knows it she's in the midst of the other life: the life in which she married another man and is childless. The life in which her mother is still very much alive.

Quinn is forced to make a heartbreaking choice. Will she stay with the family she loves and her severely disabled child? Or will an easier life—and the primal need to be with her mother—win out?