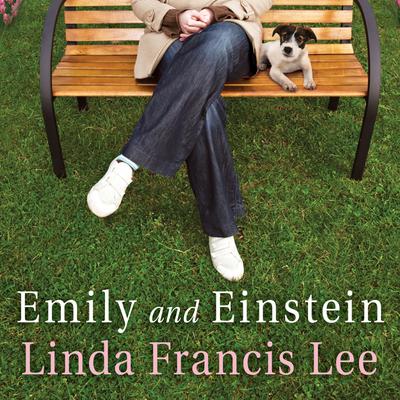 He was a man who didn't deserve a second chance...but he needed one.
Emily and her husband, Sandy Portman, seemed to live a gracious if busy life in an old-world, Upper West Side apartment in the famous Dakota building. But one night on the way to meet Emily, Sandy dies in a tragic accident. The funeral isn't even over before Emily learns she is on the verge of being evicted from their apartment. But worse than the possibility of losing her home, Emily is stunned when she discovers that her marriage was made up of lies.
Suddenly Emily is forced on a journey to find out who her husband really was...all the while feeling that somehow he isn't really gone. And what if he isn't? Angry, hurt, and sometimes betrayed by loving memories of the man she lost, Emily finds comfort in a scruffy dog named Einstein. But is Einstein's seemingly odd determination that she save herself enough to make Emily confront her own past? Can he help her find a future—even after she meets a new man?