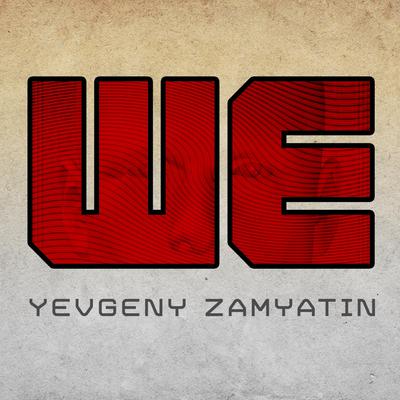 Set in the twenty-sixth century A.D., Yevgeny Zamyatin's masterpiece describes life under the regimented totalitarian society of OneState, ruled over by the all-powerful "Benefactor." Recognized as the inspiration for George Orwell's 1984, We is the archetype of the modern dystopia, or anti-Utopia: a great prose poem detailing the fate that might befall us all if we surrender our individual selves to some collective dream of technology and fail in the vigilance that is the price of freedom. Clarence Brown's brilliant translation is based on the corrected text of the novel, first published in Russia in 1988 after more than sixty years' suppression.

Grover Gardner, a professional actor, director, and teacher, has narrated over 650 audiobooks. He was named one of the Best Voices of the Century by AudioFile magazine as well as a Golden Voice, and he has received over twenty AudioFile Earphones Awards. He has also won two coveted Audie Awards, as well as being a three-time finalist. In 2005, Publishers Weekly named him Audiobook Narrator of the Year.