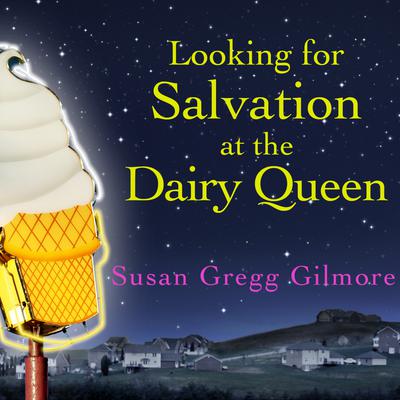 Looking for Salvation at the Dairy Queen (Digital Audiobook)

It's the early 1970s. The town of Ringgold, Georgia, has a population of 1,923, one traffic light, one Dairy Queen, and one Catherine Grace
Cline. The daughter of Ringgold's third-generation Baptist preacher,
Catherine Grace is quick-witted, more than a little stubborn, and dying to escape her small-town life.

Every Saturday afternoon, she sits at the Dairy Queen, eating Dilly Bars and plotting her getaway to the
big city of Atlanta. And when, with the help of a family friend, the
dream becomes a reality, Catherine Grace immediately packs her bags, leaving her family and the boy she loves to claim the life she's always imagined. But before things have even begun to get off the ground in Atlanta, tragedy brings her back home. As a series of extraordinary events alters her perspective—and sweeping changes come to Ringgold itself—Catherine Grace begins to wonder if her place in the world may actually be, against all odds, right where she began.