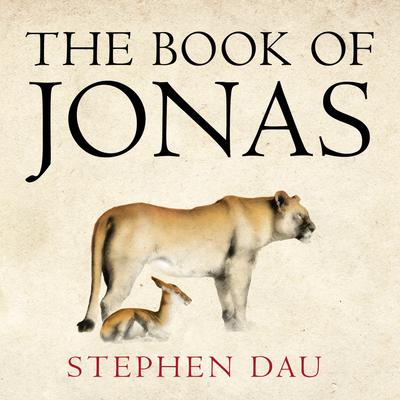 The Book of Jonas (Digital Audiobook)

Jonas is fifteen when his family is killed during an errant U.S.
military operation in an unnamed Muslim country. With the help of an
international relief organization, he is sent to America, where he
struggles to assimilate—foster family, school, a first love. Eventually,
he tells a court-mandated counselor and therapist about a U.S. soldier,
Christopher Henderson, responsible for saving his life on the tragic
night in question.

Christopher's mother, Rose, has dedicated her life to
finding out what really happened to her son, who disappeared after the
raid in which Jonas's village was destroyed. When Jonas meets Rose, a
shocking and painful secret gradually surfaces from the past, and builds
to a shattering conclusion that haunts long after the final sentence. Told
in spare, evocative prose, The Book of Jonas is about memory,
about the terrible choices made during war, and about what happens when
foreign disaster appears at our own doorstep. It is a rare and virtuosic
novel from an exciting new writer to watch.