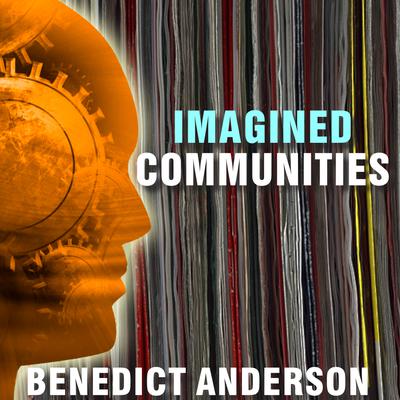 Imagined Communities, Benedict Anderson's brilliant book on nationalism, forged a new field of study when it first appeared in 1983. Since then it has sold over a quarter of a million copies and is widely considered the most important book on the subject. In this greatly anticipated revised edition, Anderson updates and elaborates on the core question: What makes people live and die for nations, as well as hate and kill in their name?

Anderson examines the creation and global spread of the 'imagined communities' of nationality, and explores the processes that created these communities: the territorialization of religious faiths, the decline of antique kingship, the interaction between capitalism and print, the development of secular languages-of-state, and changing conceptions of time and space. He shows how an originary nationalism born in the Americas was adopted by popular movements in Europe, by imperialist powers, and by the anti-imperialist resistances in Asia and Africa.

In a new afterword, Anderson examines the extraordinary influence of Imagined Communities: he also explores the book's international publication and reception, from its first publication towards the end of the Cold War era to the present day.

Kevin Foley has over thirty years' experience in radio and television broadcasting, commercial voice-overs, and audiobook narration. He has recorded over 150 audiobooks, including Storm Rising by Gary Naiman, 100 Ways to Bring Out Your Best by Roger Fritz, The Last Witness by Joel Goldman, and River Thunder by Gary McCarthy, for which he earned a Spur Award for Best Audiobook from the Western Writers of America. He has also won an Earphones Award from AudioFile magazine for his narration of Cognitive Surplus by Clay Shirky.