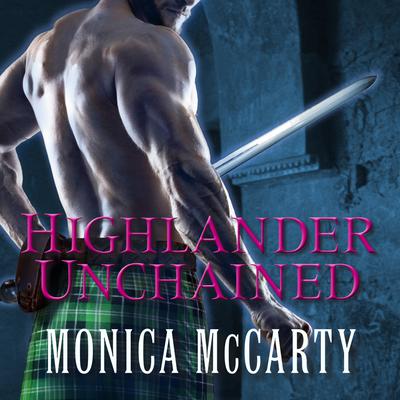 A Novel (MacLeods of Skye)

Lachlan Maclean will do whatever it takes to protect his clan—even if it
means abducting the most willful woman in the Highlands with the secret
intention of wooing her for marriage. A leader possessing brute
strength and an imposing command, Lachlan is unprepared for the
beautiful spitfire Flora MacLeod, who jeopardizes his plans to save his
clan and digs beneath his hard, chiseled exterior to expose a tenderness
that may be his undoing.

The greatest marriage prize in the
Highlands, Flora is determined at all costs to avoid her mother's fate
of being bartered away as a political pawn. Vowing to make her captor
pay for his ruthlessness, she boldly engages him in a battle of wills,
sweetening the challenge with dangerous passion—even as the lingering
curse and deadly ghosts of a past tragedy reach out to thwart a tender
love that has yet to be spoken.