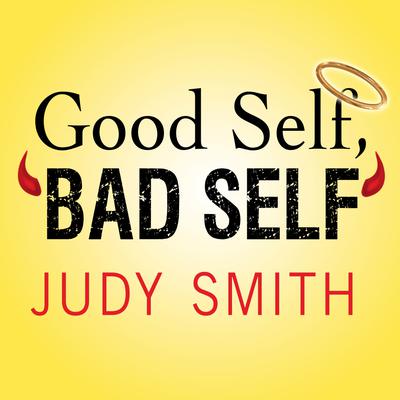 Good Self, Bad Self (Digital Audiobook)

Transforming Your Worst Qualities into Your Biggest Assets

As America's number one crisis management expert, Judy Smith has been asked to help overcome the obstacles faced by some of the most well-known companies, celebrities, and politicians of our time. In the process she has discovered that, whether or not one is a household name, there are universal character flaws, trouble spots, and weaknesses that exist in everyone. Over the years, Smith has been able to identify these high-risk traits that often lead to marital, financial, professional, or personal imprudence. These urges exist in all of us, whether it's the belief that an indiscretion is too minor to detect, a mistake is too difficult to repair, or a deceit is too well hidden to be discovered. But, as Smith shows, we can overcome these negative urges and failings—and even turn them into our strongest assets.

Just as Gavin de Becker's bestselling book The Gift of Fear explains how to recognize and survive universal signs of violence, and as Chip and Dan Heath's bestselling book Switch shows readers how to implement change in their lives, Good Self, Bad Self will teach us how to face and overcome our own denial of impending problems—and how to identify and avoid such situations in the first place. Smith believes that the way each of us deals with personal character flaws is what dictates whether we're going to be successful or whether we're going to destroy what we, and those around us, have worked so hard to build. In Good Self, Bad Self, she distills years of experience to share the tools we all need to face our mistakes and ultimately overcome them.