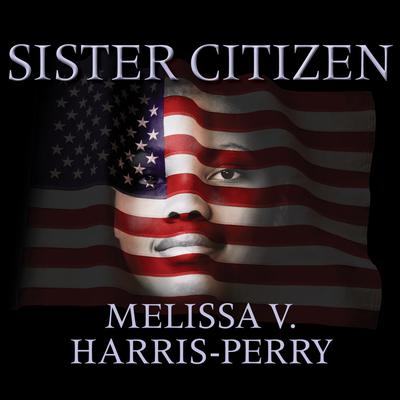 In this groundbreaking book, Melissa V. Harris-Perry uses multiple methods of inquiry, including literary analysis, political theory, focus groups, surveys, and experimental research, to understand more deeply black women's political and emotional responses to pervasive negative race and gender images. Not a traditional political science work concerned with office-seeking, voting, or ideology, Sister Citizen is an examination of how African American women understand themselves as citizens and what they expect from political organizing. Harris-Perry shows that the shared struggle to preserve an authentic self and secure recognition as citizens links together black women in America, from the anonymous survivors of Hurricane Katrina to the current First Lady of the United States.

Lisa Renee Pitts is an award-winning actress in theater, television, and film, as well as an accomplished audiobook narrator. She has been seen Off-Broadway, in Europe, and in regional theaters across the United States, performing leading roles in such prominent plays as A Raisin in the Sun, Doubt, Waiting forLefty, Valley Song, and Our Town. Her television appearances include The Shield and Law and Order, and she played the recurring role of Allison Sawyer on the hit family drama Lincoln Heights for the ABC Family Channel. Lisa's audiobook titlesinclude biographies, fiction, nonfiction and children's novels, including Pushkin and the Queen of Spades by Alice Randall, for which she won an AudioFile Earphones Award for excellence in narration. Other notable titles are Left to Tell by Immaculee Ilibagiza, Better Than I Know Myself by Virginia DeBerry and Donna Grant, and My Name Is Not Angelica by Scott O'Dell. Lisa is a graduate of Rutgers University, where she received her B.F.A. in Theater Arts. She lives in Burbank, California.