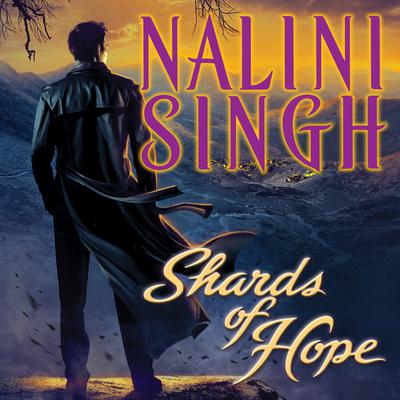 Awakening wounded in a darkened cell, their psychic abilities blocked, Aden and Zaira know that they must escape. But when the lethal soldiers break free from their mysterious prison, they find themselves in a harsh, inhospitable landscape far from civilization. Their only hope for survival is to make it to the hidden home of a predatory changeling pack that doesn't welcome outsiders.


And they must survive. Aden will cross any line to keep his people safe for this new future, where even an assassin might have hope of a life beyond blood and death and pain. Zaira has no such hope. She knows that she's too damaged to return from the abyss. Her driving goal is to protect Aden, to protect the only person who has ever come back for her no matter what. But this time, even Aden's passionate determination may not be enough—because the emotionless chill of Silence existed for a reason. For the violent, and the insane, and the irreparably broken . . . like Zaira.