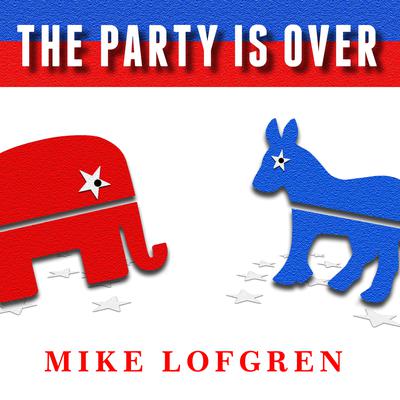 The Party Is Over (Digital Audiobook)

There was a time, not so very long ago, when perfectly rational people ran the Republican Party. So how did the party of Lincoln become the party of lunatics? That is what this book aims to answer. Fear not, the Dems come in for their share of tough talk—they are zombies, a party of the living dead.

Mel Foster, an audiobook narrator since 2002, won an Audie Award for Finding God in Unexpected Places by Philip Yancey. He has also won several AudioFile Earphones Awards. Best known for mysteries, Mel has also narrated classic authors such as Thoreau, Nabokov, and Whitman.