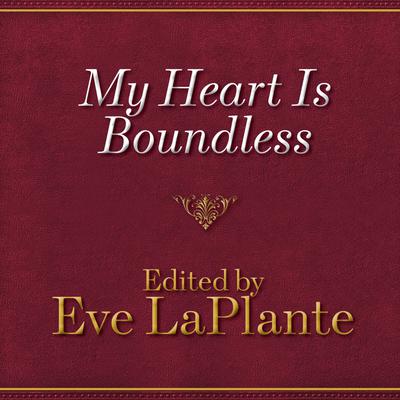 My Heart Is Boundless (Digital Audiobook)

Little Women's "Marmee" is one of the most recognizable mothers in American literature. But the real woman behind the fiction—Louisa May Alcott's own mother, Abigail—has for more than a century remained shrouded in mystery. Scholars believed that her papers were burned by her daughter and husband, as they claimed, and that little additional information survived.

Until now. When Abigail's biographer and great-niece Eve LaPlante found a collection of letters and diaries in an attic trunk and began exploring the Alcott family archives, a window opened onto the life of this woman who has for too long been hiding in plain sight. These discoveries, and others, inform LaPlante's groundbreaking new dual biography, Marmee and Louisa, a companion volume to My Heart Is Boundless. No self-effacing housewife, Abigail was a passionate writer and thinker, a feminist far ahead of her time. She taught her daughters the importance of supporting themselves and dreamed of a day when a woman, like a man, could enjoy both a family and a career.

Here at last, in her own words, is this extraordinary woman's story, brought to the public for the first time. Full of wit, charm, and astonishing wisdom, Abigail's private writings offer a moving, intimate portrait of a mother, a wife, a sister, and a fierce intellect that demands to be heard.