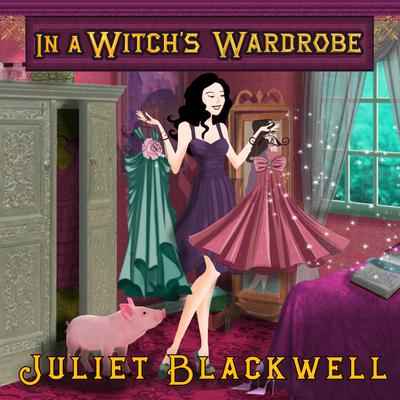 Taking a night off from running her successful San Francisco clothing store, Lily attends a local art deco ball where vintage fashions steal the show. But when a young woman at the event falls under a mysterious sleeping sickness, Lily senses that a curse was placed on the woman's corsage.

Before Lily can solve the woman's magical ailment, she's asked to assist in investigating a string of poisonings in the Bay Area witchcraft community. She's gained the trust of the local covens by supporting women's charities through her clothing store. But soon, Lily suspects that one of her new acquaintances might not be so well-intentioned and could be dabbling in dark magic and deadly botany . . .