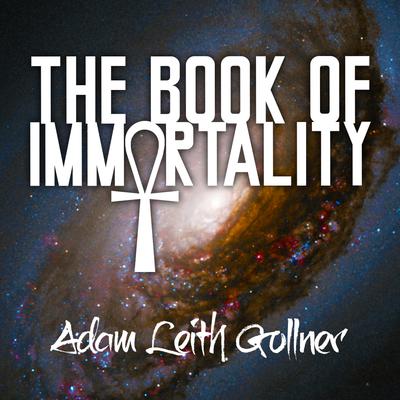 The Book of Immortality (Digital Audiobook)

Raised an atheist, Adam Leith Gollner was struck by mankind's tireless efforts to cheat aging and death. In a narrative that pivots between profundity and hilarity, he brings us into the world of those whose lives are shaped by a belief in immortality. From a Jesuit priest on his deathbed to anti-aging researchers at Harvard, Gollner—sorting truth from absurdity—canvasses religion and science for insight, along with an array of cults, myths, and fringe figures.

He journeys to David Copperfield's archipelago in the Bahamas, where the magician claims to have found "a liquid that reverses genes." He attends a costume party set in the year 2068 with a group of radical life-extensionists, explores a cryonics facility, and soaks in the transformative mineral waters at the Esalen Institute. Looking to history, Gollner visits St. Augustine, Florida, where Ponce de Leon is thought to have sought the fountain of youth.

Combining immersive reporting, rigorous research, and lyrical prose, Gollner charts the rise of longevity science from its alchemical beginnings to modern-day genetic interventions. He explores the symbolic representation of eternal life and its connection to water. Interlaced throughout is a compelling meditation on the nature of belief. An incredible thinker with "the talents of an investigative journalist, poet, travel writer, and humorist grafted onto one unusual specimen" (Mary Roach, the New York Times Book Review), Adam Leith Gollner has written a rollicking and revelatory examination of our age-old notion of living forever.

Adam Verner is a full-time narrator and voice talent with over one hundred titles recorded. He is the recipient of AudioFile Earphones Awards for Pavilion of Women by Pearl S. Buck and The Big It by A. B. Guthrie, Jr. Adam earned his MFA in acting from the Chicago College of the Fine Arts at Roosevelt University.