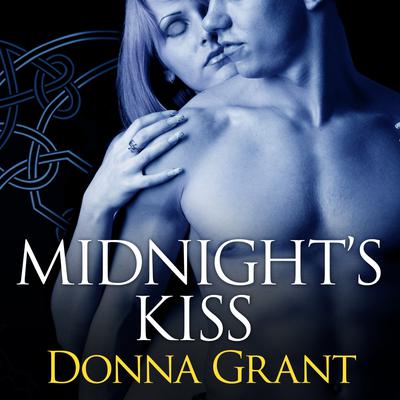 Dr. Veronica Reid is a world-renowned archeologist whose Druid abilities help her to unearth ancient magical items. The arrival of the all-too-attractive and charismatic Arran MacCarrick puts her on the defensive when he begins to question how she really finds her artifacts . . . until an unknown foe attacks and Ronnie discovers that Arran has a secret as great as her own. Together they unleash an all-consuming passion that won't be denied.

Immortal warrior Arran is on a mission to find the spell to bind the god within him. But one look at the impossibly beautiful Ronnie and he knows there is more to her than meets the eye. With danger lurking around every corner and an undeniable hunger that grows with every kiss, Arran must reveal who he is to keep Ronnie from his nemesis. Now he is left with no choice but to fight—or fall—for the woman he loves.

Arika Escalona is originally from Portland, Oregon, and is currently based in the Seattle, Washington, area. She grew up devouring books and discovering new worlds through fantasy and fiction. As an audiobook narrator, she has performed a wide range of genres, from classics to contemporary thrillers-including William Manchee's Stan Turner Mystery series-children's books, and women's literature, as well as stranger-than-fiction true stories. She has also narrated a variety of educational videos, apps, and video game characters, and she is the ongoing voice for Amazon Kindle's how-to video series.