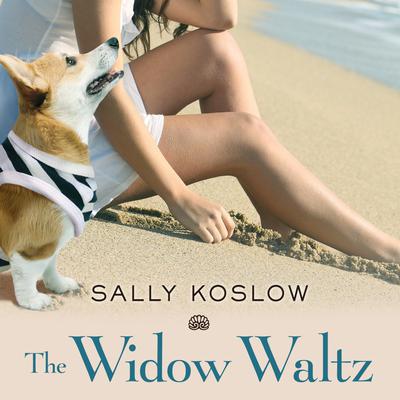 Georgia Waltz has things many people only dream of: a plush Manhattan apartment overlooking Central Park, a Hamptons beach house, valuable jewels and art, two bright daughters, and a husband she adores, even after decades of marriage. It's only when Ben suddenly drops dead from a massive coronary while training for the New York City Marathon that Georgia discovers her husband—a successful lawyer—has left them nearly penniless. Their wonderland was built on lies.
As the family attorney scours emptied bank accounts, Georgia must not only look for a way to support her family, she needs to face the revelation that Ben was not the perfect husband he appeared to be, just as her daughters—now ensconced back at home with secrets of their own—have to accept that they may not be returning to their lives in Paris and at Stanford subsidized by the Bank of Mom and Dad. As she uncovers hidden resilience, Georgia's sudden midlife shift forces her to consider who she is and what she truly values. That Georgia may also find new love in the land of Spanx and stretch marks surprises everyone—most of all, her.

Sally Koslow's fourth novel is deftly told through the alternating viewpoints of her remarkable female protagonists as they plumb for the grit required to reinvent their lives. Inspiring, funny, and deeply satisfying, The Widow Waltz explores in a profound way the bonds between mothers and daughters, belligerent siblings, skittish lovers, and bitter rivals as they discover the power of forgiveness, and healing, all while asking, "What is family, really?"

Meredith Mitchell is an actress who has performed in film, in television, and on stage. Her film work includes Mona Lisa Smile and The Reunion. She has recorded numerous audiobooks, and she earned her MFA in acting from Brandeis University.